Here’s a breakout board that got a lot of hand soldering with three different kinds of flux. Plain 91% isopropyl was used after rework using AIM 280 “no clean”  (the watery stuff), which, if used copiously, definitely needs cleaning if you care about appearance. In this case, even scrubbing with a nice (Adafruit) ESD-safe brush would not remove the flux completely as can be seen with this first picture below. The gray cast that’s most pronounced in the lower right corner shows this “can’t clean” flux layer: 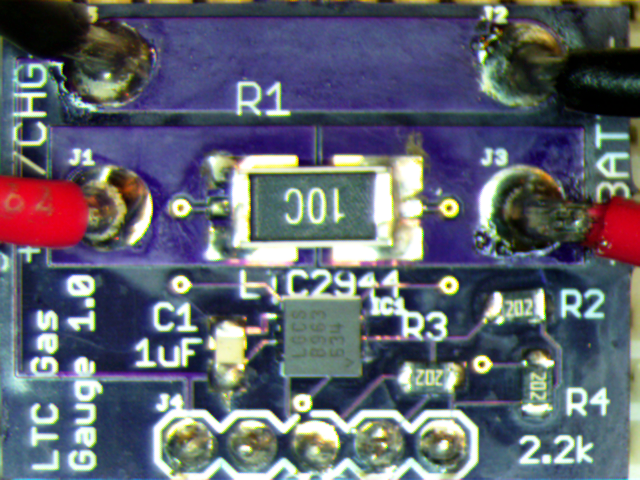 Several rework episodes later, the board had seen lots of the NC flux, but also Chipquik SMD 291 “Tack Flux N/C”, which, in my experience, is never “no clean” except perhaps in the sense of “the electrical connections won’t eventually short out with this stuff”.  From an aesthetic perspective the layer of goo left behind in many cases is simply not nice. Finally, I got lazy with a brute force desoldering method involving braid and old style rosin flux and that stuff is of course just plain nasty. So here’s the very sad “before” photo after the shunt resistor and other parts had been messed with a few times: 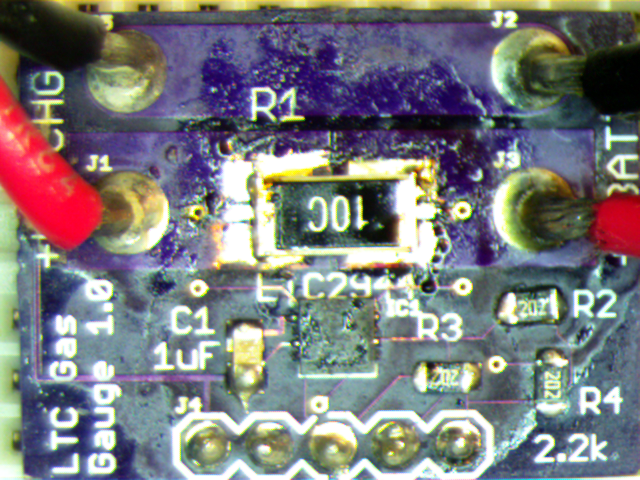 For this case a bit of MG Flux Remover was put into the bottom of a jar, the board was put below the surface, and the jar was swished around for a while. Some exceptionally bad looking, black “baked rosin flux” bits were scrubbed off and then the board got another few seconds in the jar. Then the flux remover was washed off with pure  isopropyl to get the “gunk in solution” level down to zero. (This cheap squirt bottle from Rite Aid works very well for this). Then after the board had dried it looked like this: 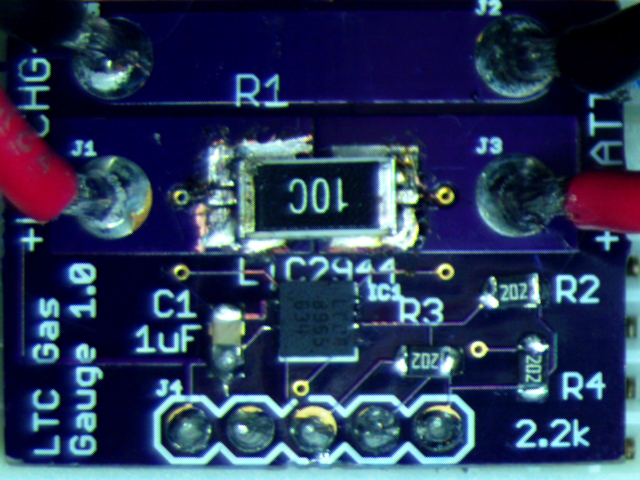 The result was superb: no gray splodges or any other stains. Notice the very tired traces missing solder mask in places. This is what comes of too vigorous scrubbing. The flux remover looks unchanged and I’m expecting that in the tightly sealed jar it has a lot of use left.

I was expecting the remover to have evil stuff in it and was surprised to find it’s  ethanol, isopropyl alcolhol, and ethyl acetate. The latter is found in small quantities in wine (and many homebrew beers). But despite the familiar chemicals I use lots of ventilation for this kind of task.

Thanks to Shane Trent for letting me “try out his jug”.

There are a few things to share from this month’s meeting :