Starting with this month’s meeting and at each one in the future there will be a drawing in which lucky attendees can choose items from a collection such as those shown below. 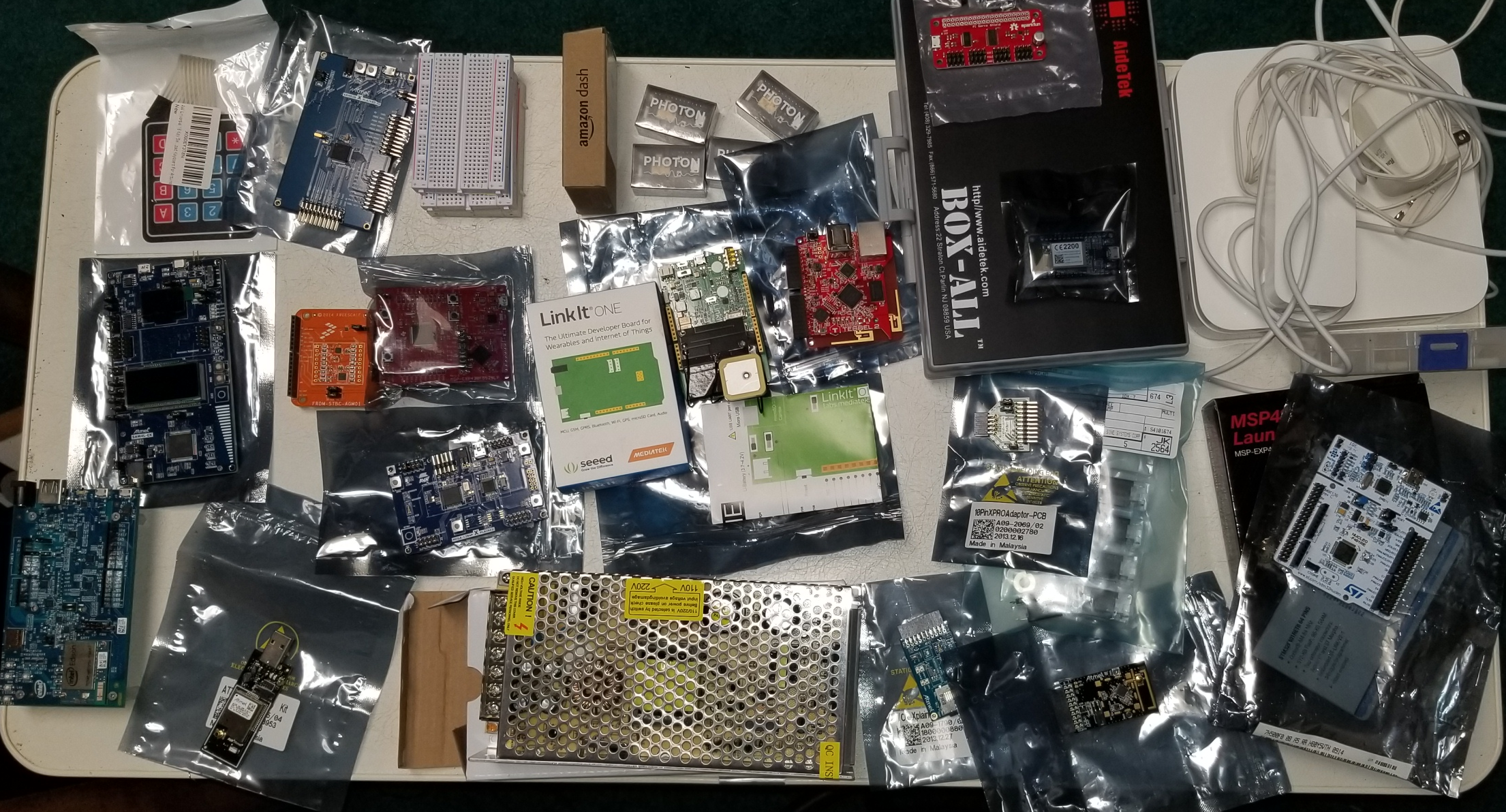 Folks are invited to donate interesting items they no longer need to add to the collection for future drawings. 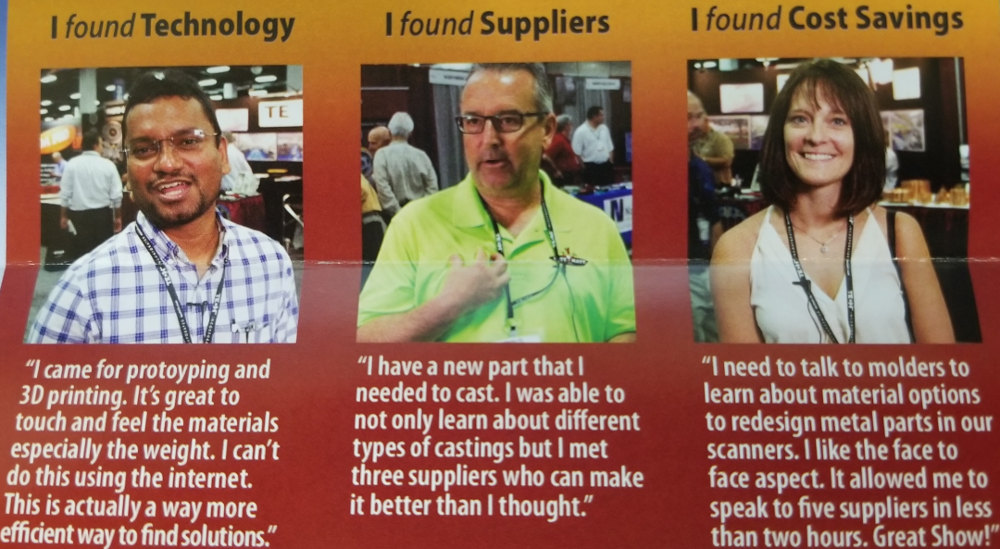 Next Wednesday and Thursday (each day self-contained) October 10 and 11, there will be a Design to Part (D2P) trade show. Free admission with registration at the door.  9:30am to 3pm each day. Raleigh Convention Center, 500 South Salisbury St, Raleigh, NC 27601. Details here on the Internet .

Thanks to Dan Stipe for the tip about this upcoming event.

Dave Jones has made a new video that shunts  theory and directly demonstrates the effects of bypass capacitors.  It’s worth 30 minutes to get an understanding of this that will serve you well if you’re making custom digital circuits and may wet your appetite for a deeper dive such as with Dave’s other video  on the subject or  section seven of chapter one of The Art of Electronics.

A whole bunch of generous folks kicked in for the triembed.org domain renewal this year and we won’t have to deal with this for a long, long time. THANK YOU! 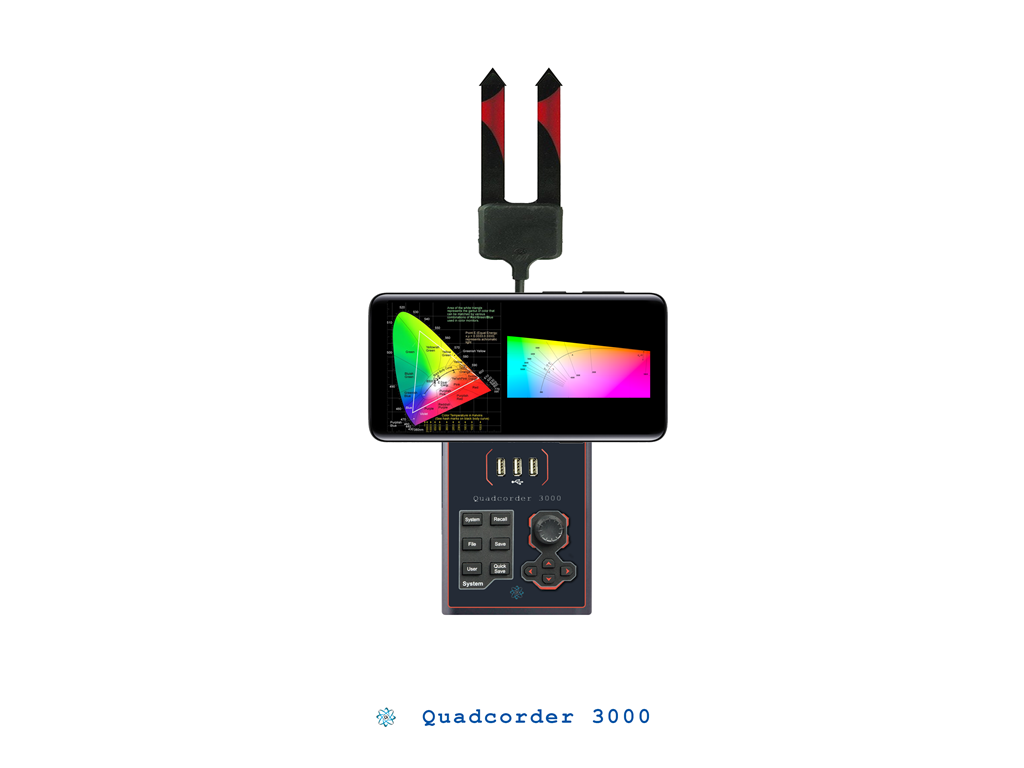 Full details at TE Equipment: ONE DAY ONLY!

2018 has a good chance of seeing embedded development accelerate sharply. Best wishes to the interest group and the wider community during this new year.